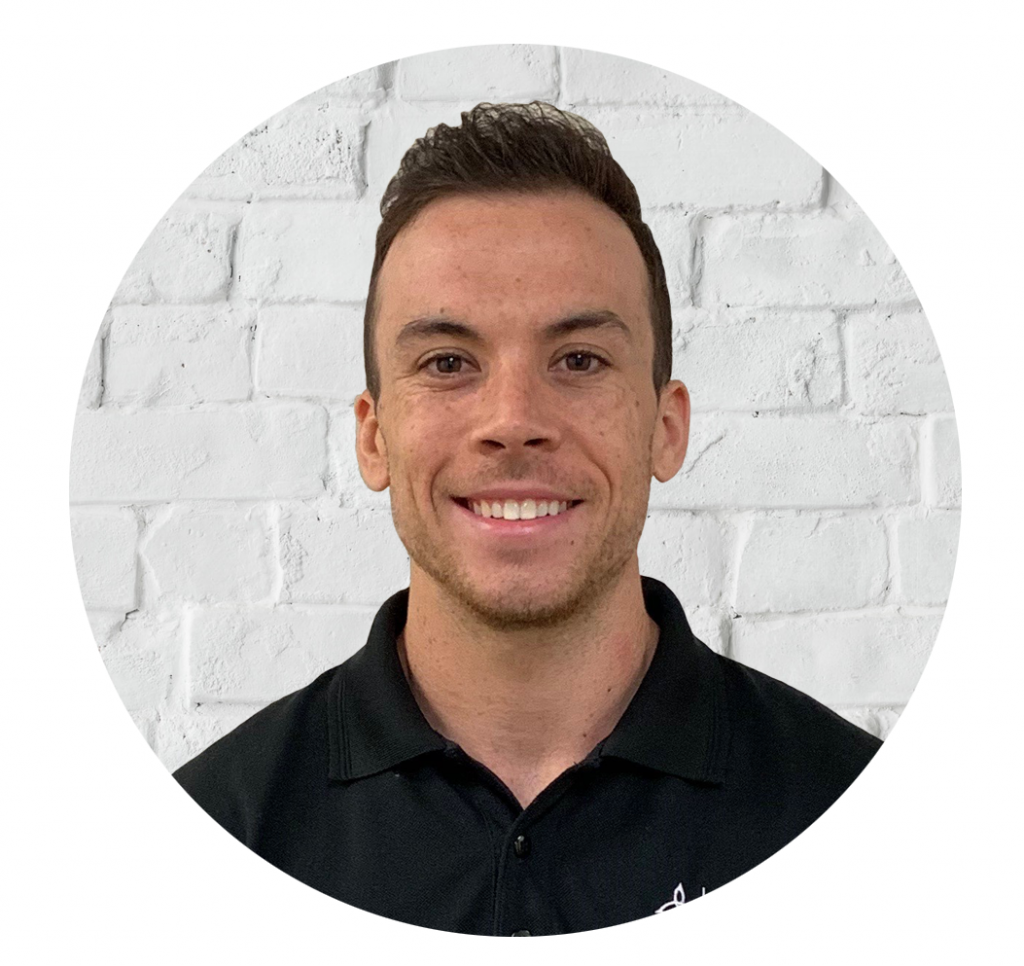 Dylan Salgado is not the typical computer geek. Instead, he is very personable and gets a lot of joy from spending time with the Trinity clients. He will hang out after the initial issues are corrected, just to make sure everything has been taken care of and everyone feels comfortable with the service he provides. He talks to people all day long and it’s not just about computers, he is really interested in the people too.

As Chief Technology Officer (CTO) his role is focused on the technology. Yet, he combines his computer knowledge with the assurance people are what matters to him and to the family at Trinity Networx.

He grew up in Riverside, California. He went to Cal Poly Pomona so he could stay close enough to home to be able to visit when he wanted and also live on campus to get the full college experience. He graduated with a business degree with an emphasis on computer information systems. When he returns home these days, he always helps his parents with their network and other tech issues. It’s important to him to be able to help everyone in the family.

Sports was the main focus of his life when in high school. When it came time to go to college, he decided to break out of being just an athlete playing baseball and golf. He took his early gaming interests

and leveraged them into a passionate love for computers. It allows him to remain competitive like in sports while bringing his skills into helping others too. He likes the way technology is constantly evolving and he is challenged to keep up with those evolutionary changes in both his personal interest in gaming and in his commitment to the needs of clients.

Dylan likes to call himself a “fake geek” because he is pretty geeky, but you would never know it if you saw him out with friends. After college, he took a six-month hiatus to go explore and travel. When he got the need to hang out behind him, he started interviewing for a job. He chose to work with Lance, and he has never looked back at any of the other options. When people ask where he works, he says he works for a family. Lance took him in with open arms and he loves the fact all his co-workers are also great friends. It’s much less stressful and tons of fun for him.

When someone wants to work in the Trinity organization, he knows one of the most important questions is whether the new person will get along with the current team members. It is why the track record for the company shows they do things right and they get them done fast. Everyone’s happy at the end of the day since everyone works together.

On a personal level Dylan takes his competitive nature back into sports. He likes to stay outside as much as possible and participates in a men’s softball league every Thursday night. He was the number one player on his high school golf team and still enjoys a round of golf often.

Most clients who come to Trinity have a lot of simplification to do. They see cables everywhere running from one thing to another. He likes to ask what the wires are doing, simplify the system and label everything for the future. Anything not essential, he recommends it is taken out of the system. He likes helping everyone in the organization to know what the technology is doing and how to know they need to call Trinity. He wants the people to feel comfortable calling for help.